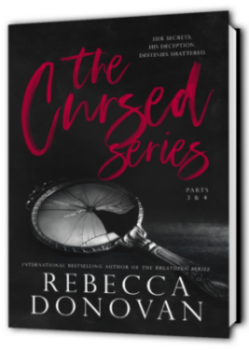 The most dangerous lies are the ones we tell ourselves.

Exiled at a boarding school in Vermont, Lana is tormented by cryptic messages and pictures from her mother’s past.

Seventeen years ago, something unspeakable happened. A pact of silence was forged.

Now, the lies are unraveling.

The closer Lana gets to the truth, the harder it is to accept. And someone’s willing to kill to keep that secret buried.

To protect her friends, Lana’s forced to trust the one person who’s been lying since the beginning.

When the secret is finally revealed, it can’t be unknown. They’re forced to face the horrifying truth… the monster behind it all.

Every curse has an origin. This is theirs…

The conclusion of The Cursed Series is a powerful and complicated story that bravely gives voice to the choices that are taken away and the fight to get them back.

Who’s to blame when everyone is at fault? 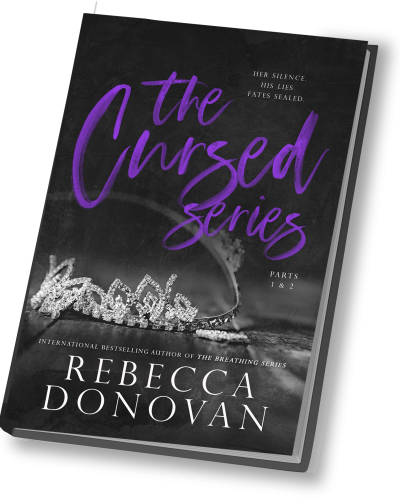